Snapped a pic of the M50 presentation today. Got only one shot since apparently it wasn't allowed to make photos (as announced later). Oh well.
I do have to say, the car looks magnificent in real life. The Frozen Portimao Blue paint is really something btw
The interior screen is crazy as well and supper snappy, Tesla / iOS snappy, no lag at all. All the interior changes vs regular 4 series are for the better as well. The M Sport seats (the proper bucket ones) are top notch as well, with nicely shaped cutout in the rear for rear passengers. Don't get the pano roof though, it cuts well into the rear passenger head space. 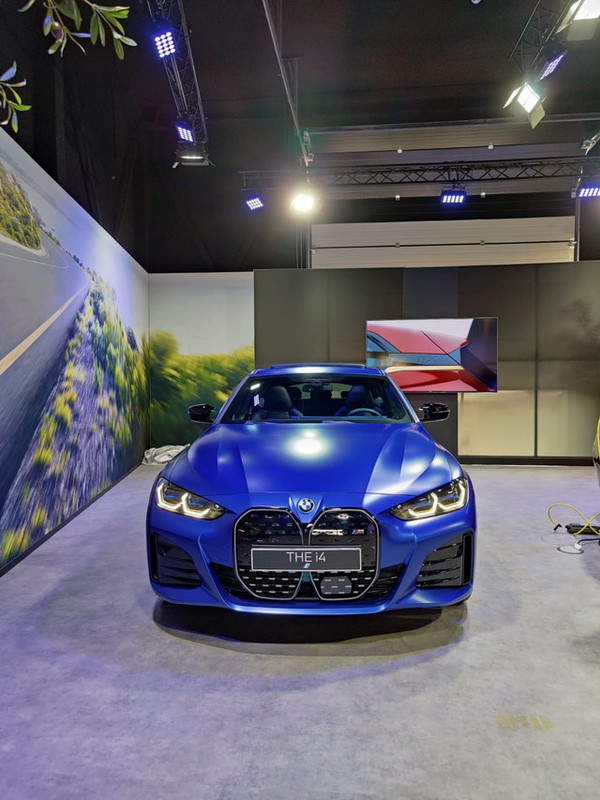 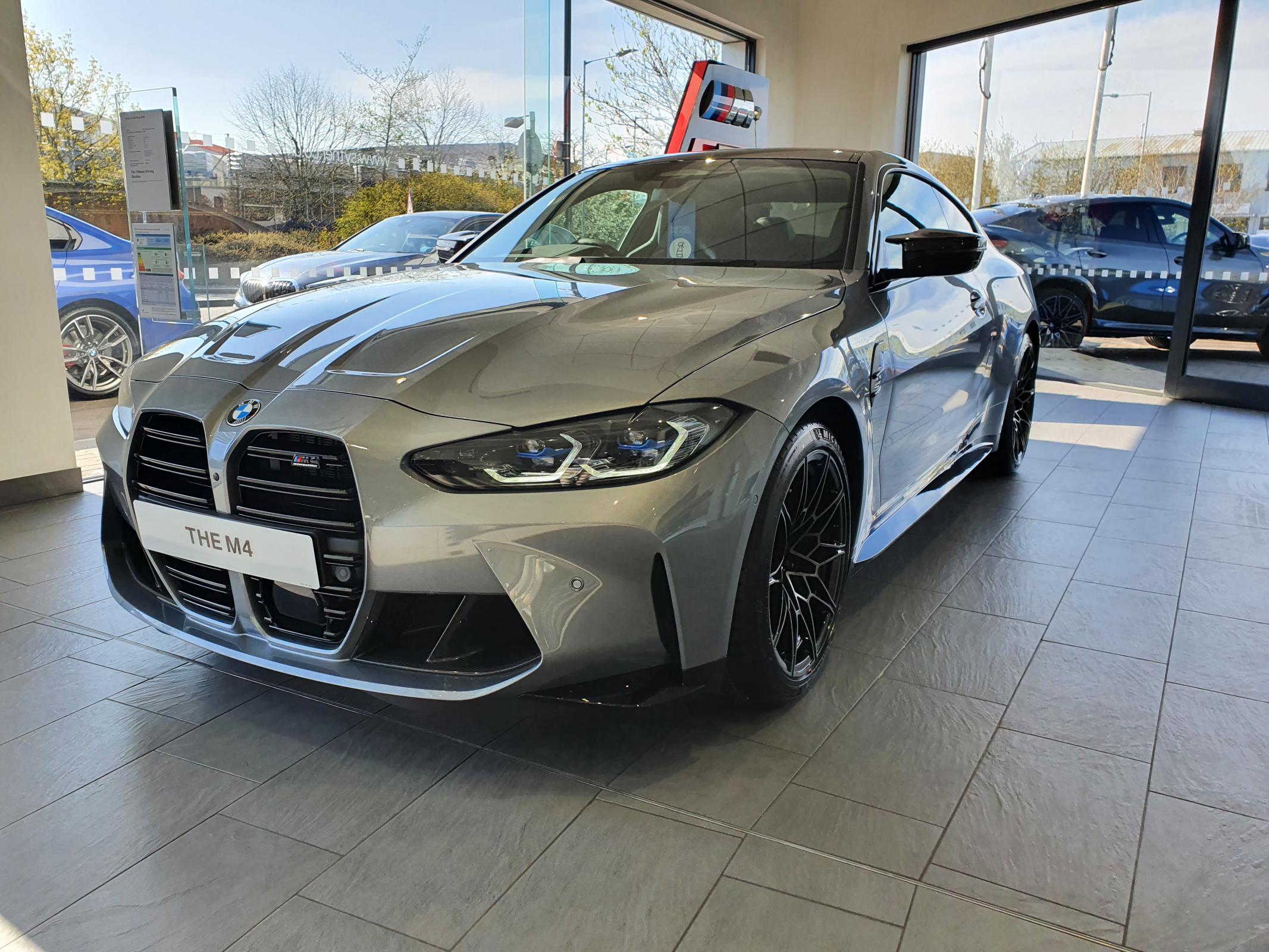 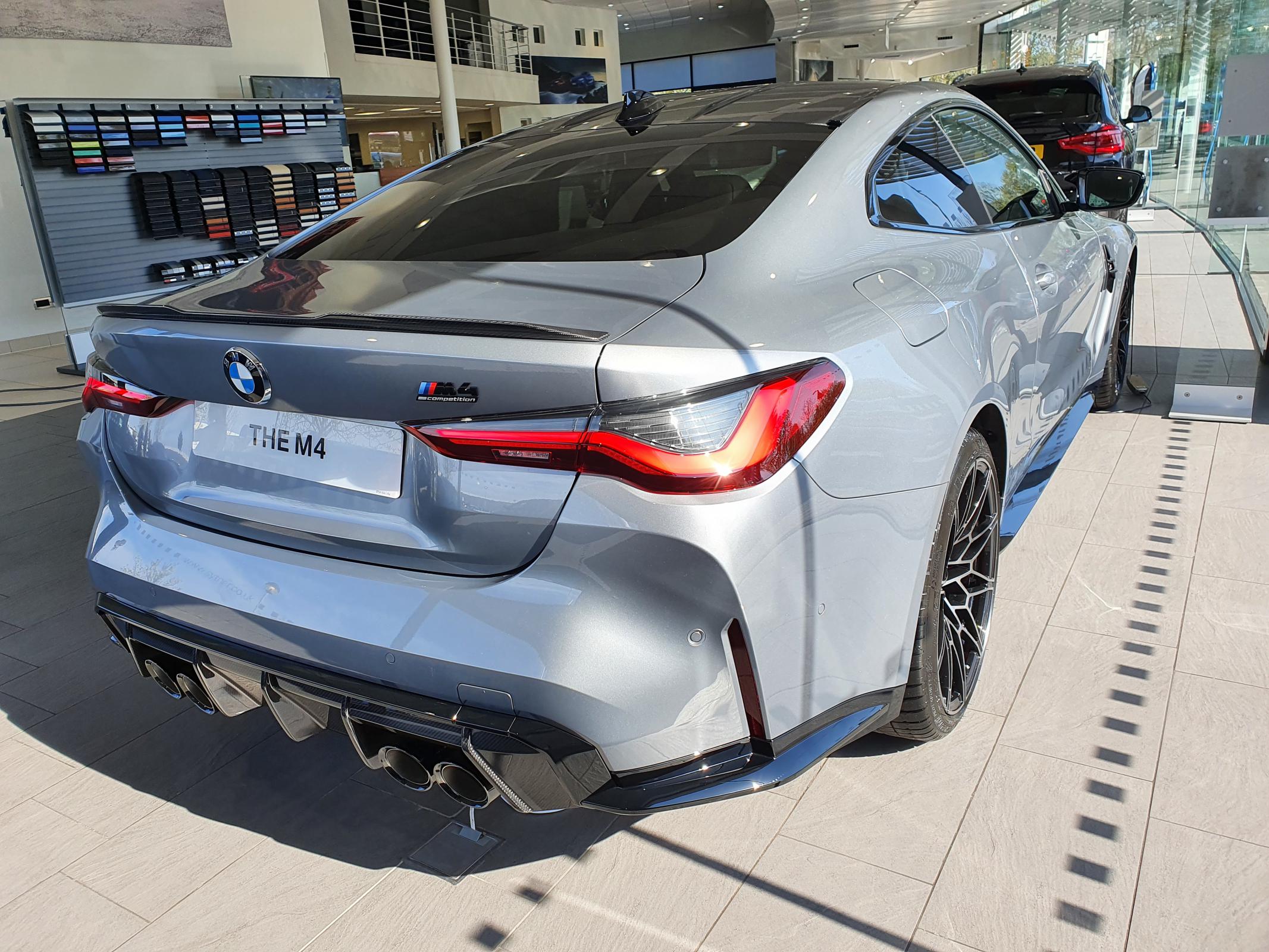 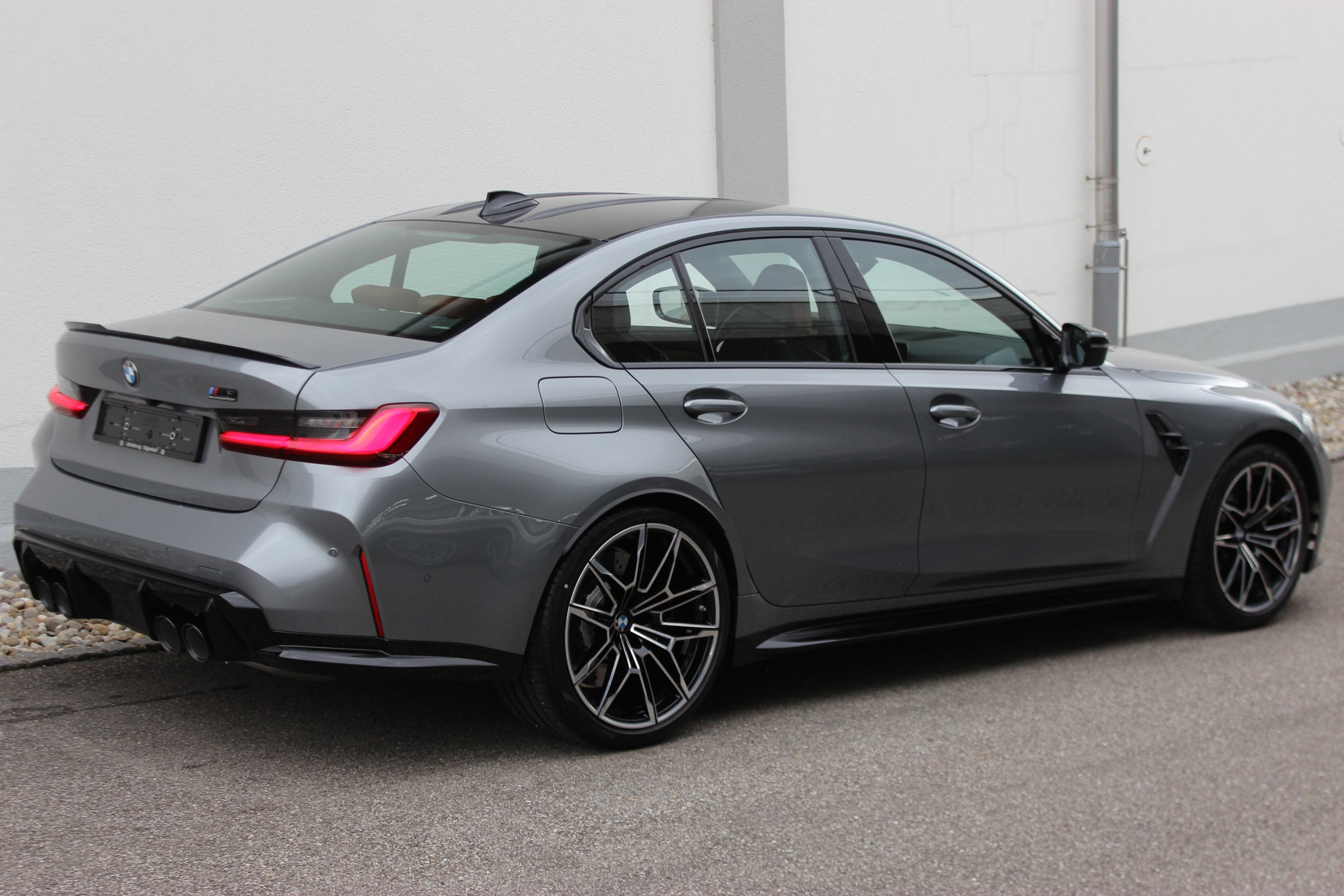 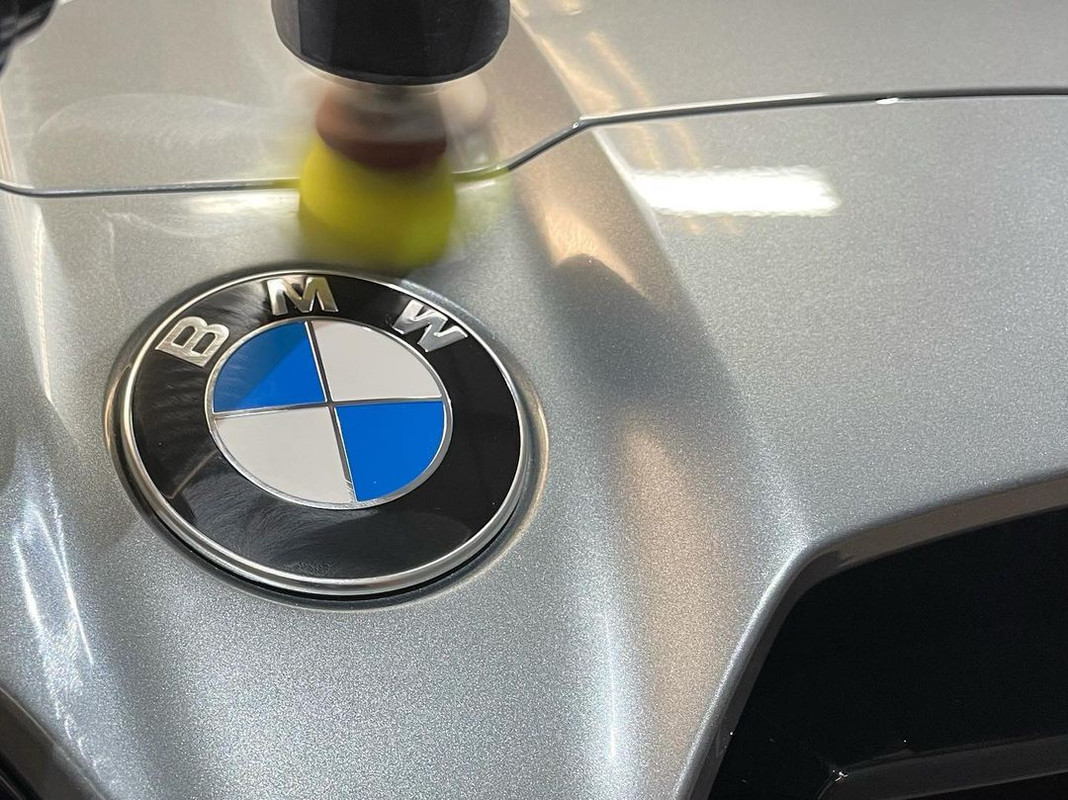 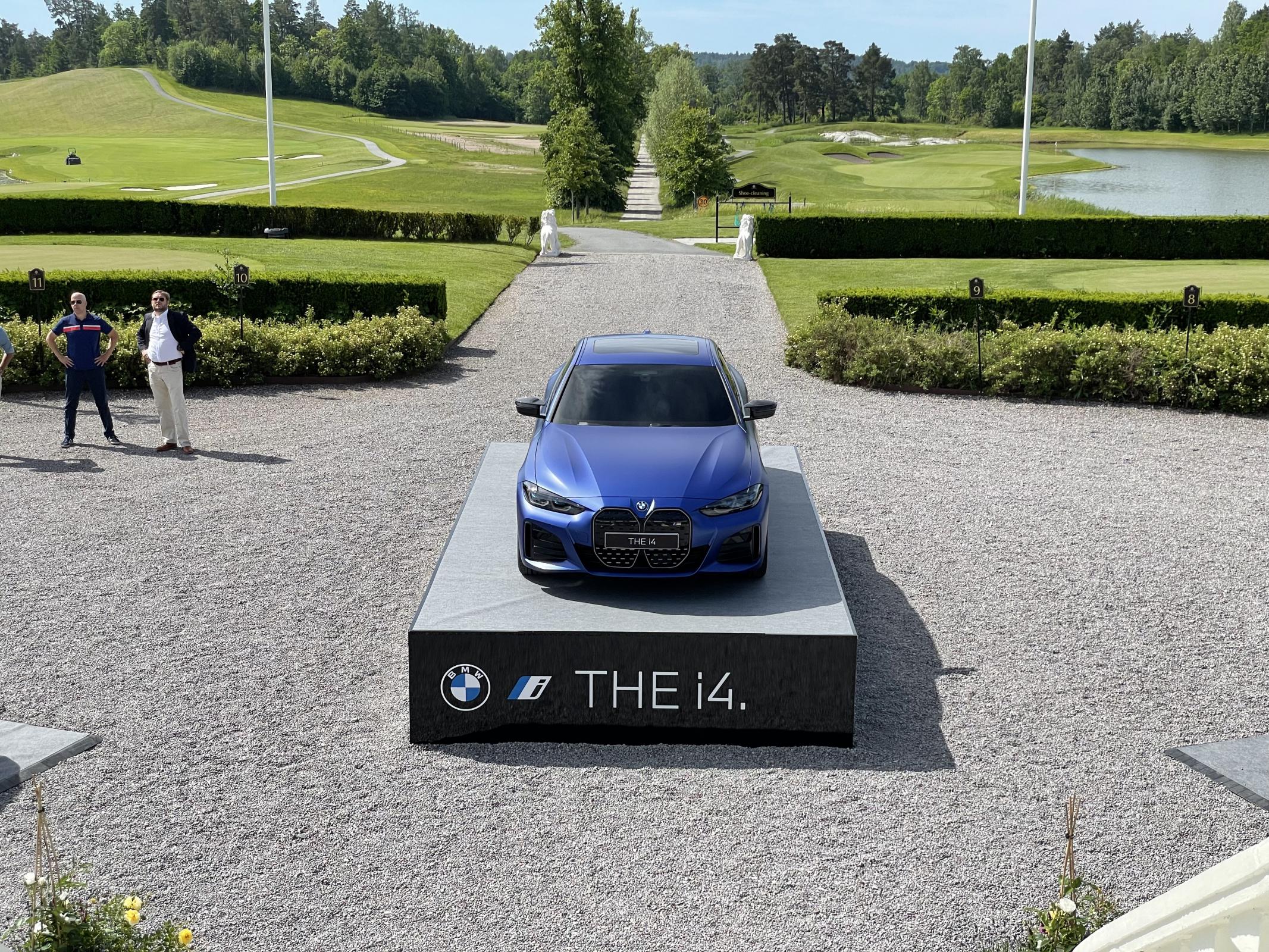 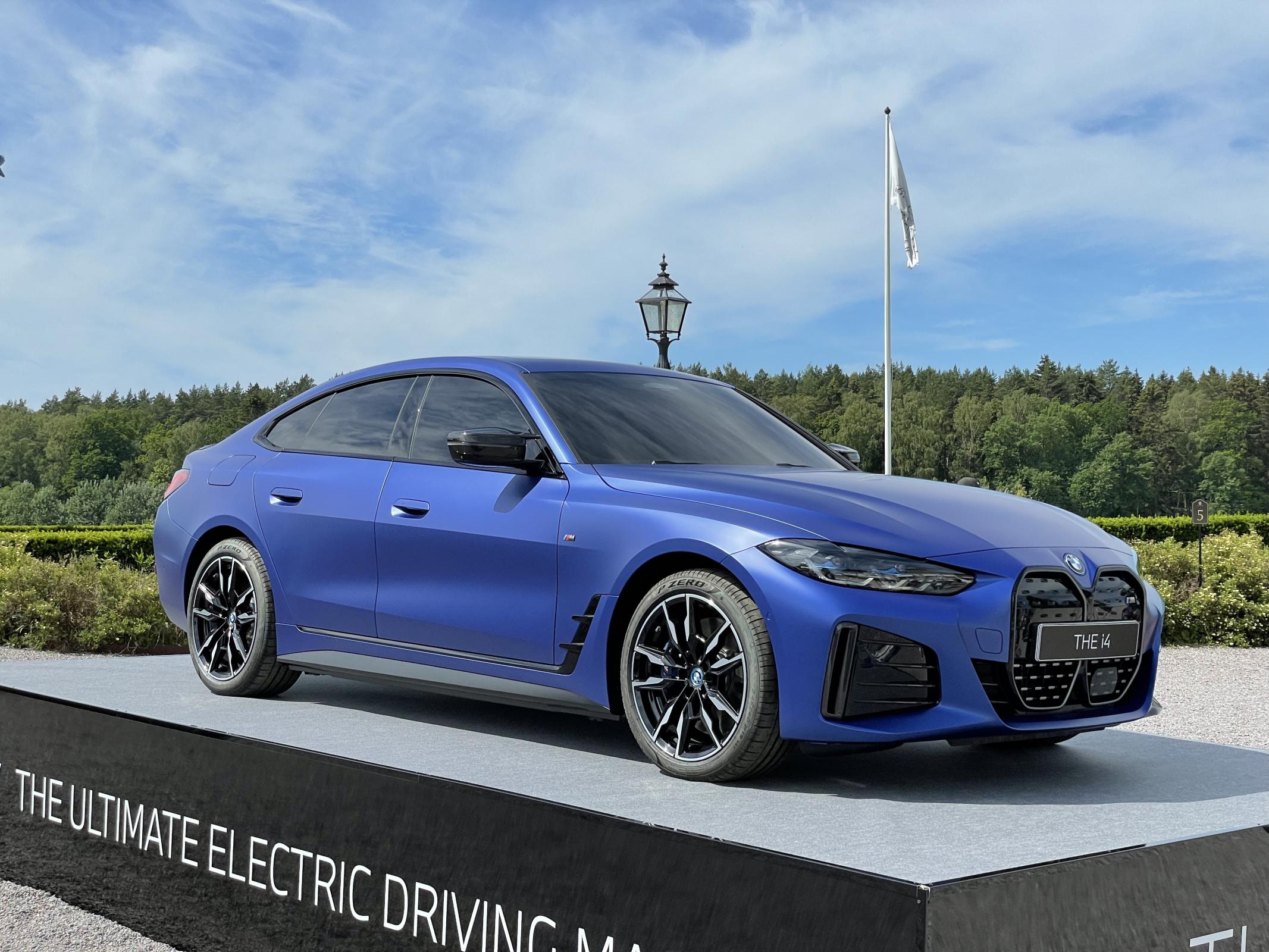 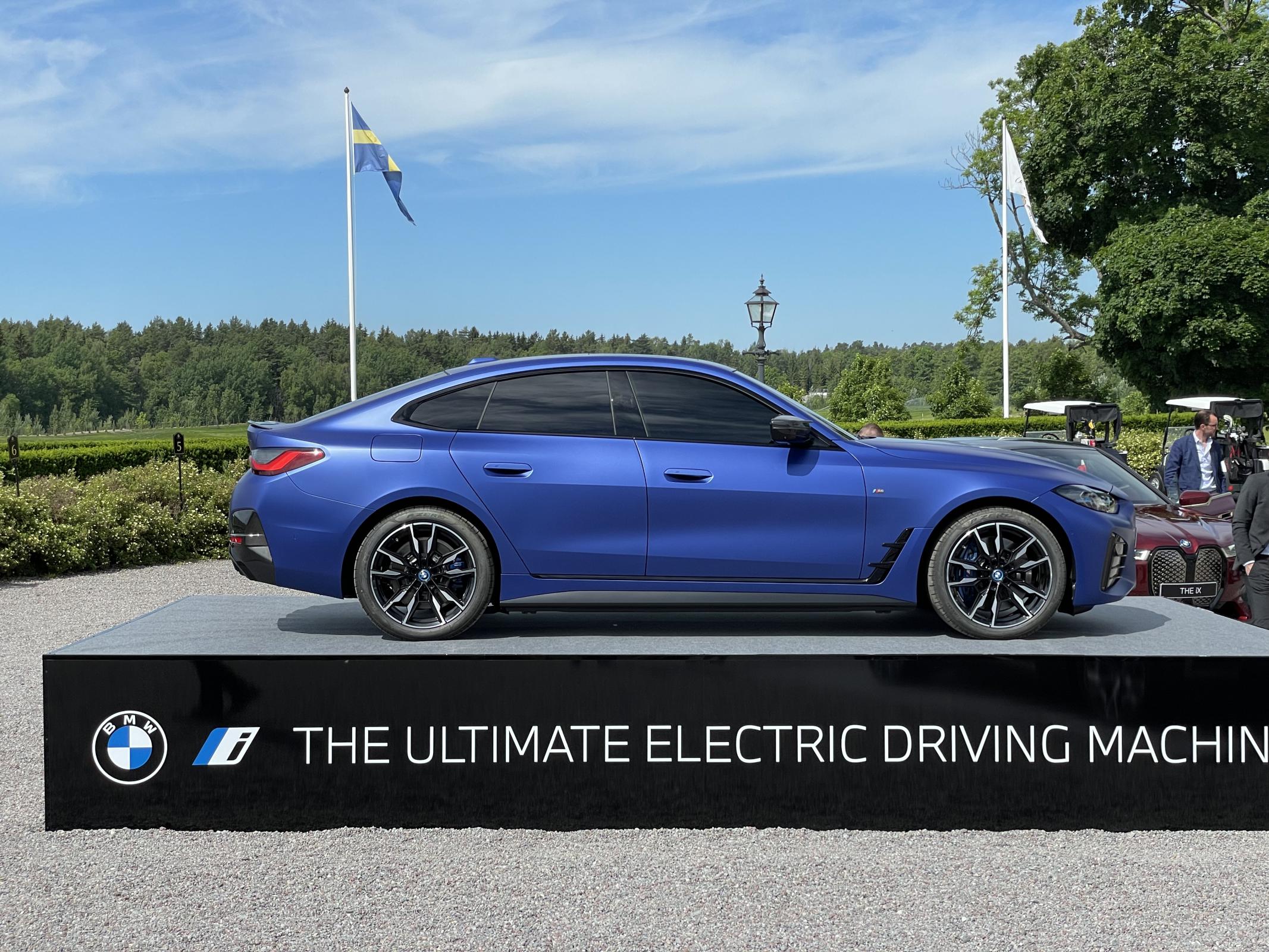 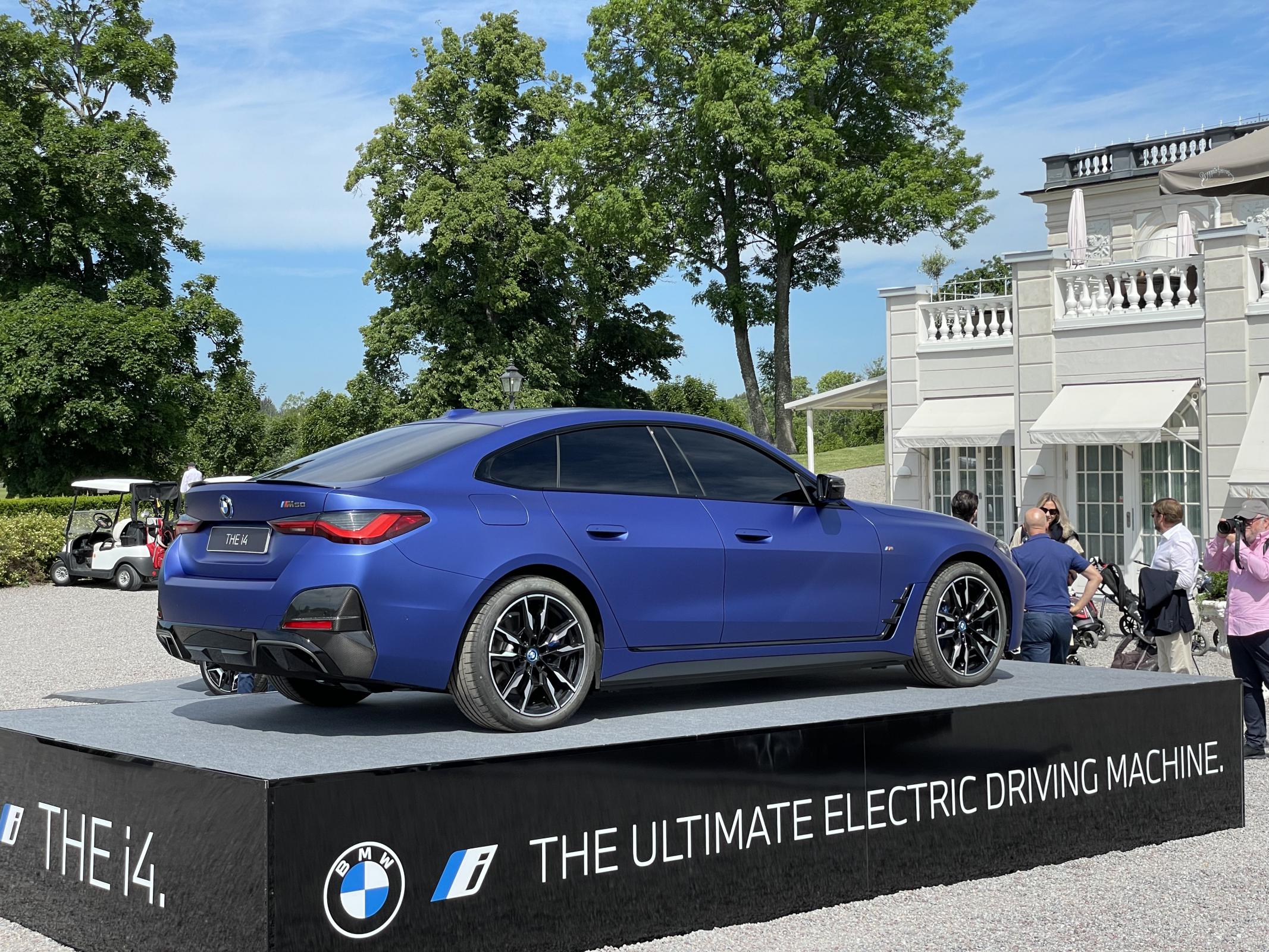 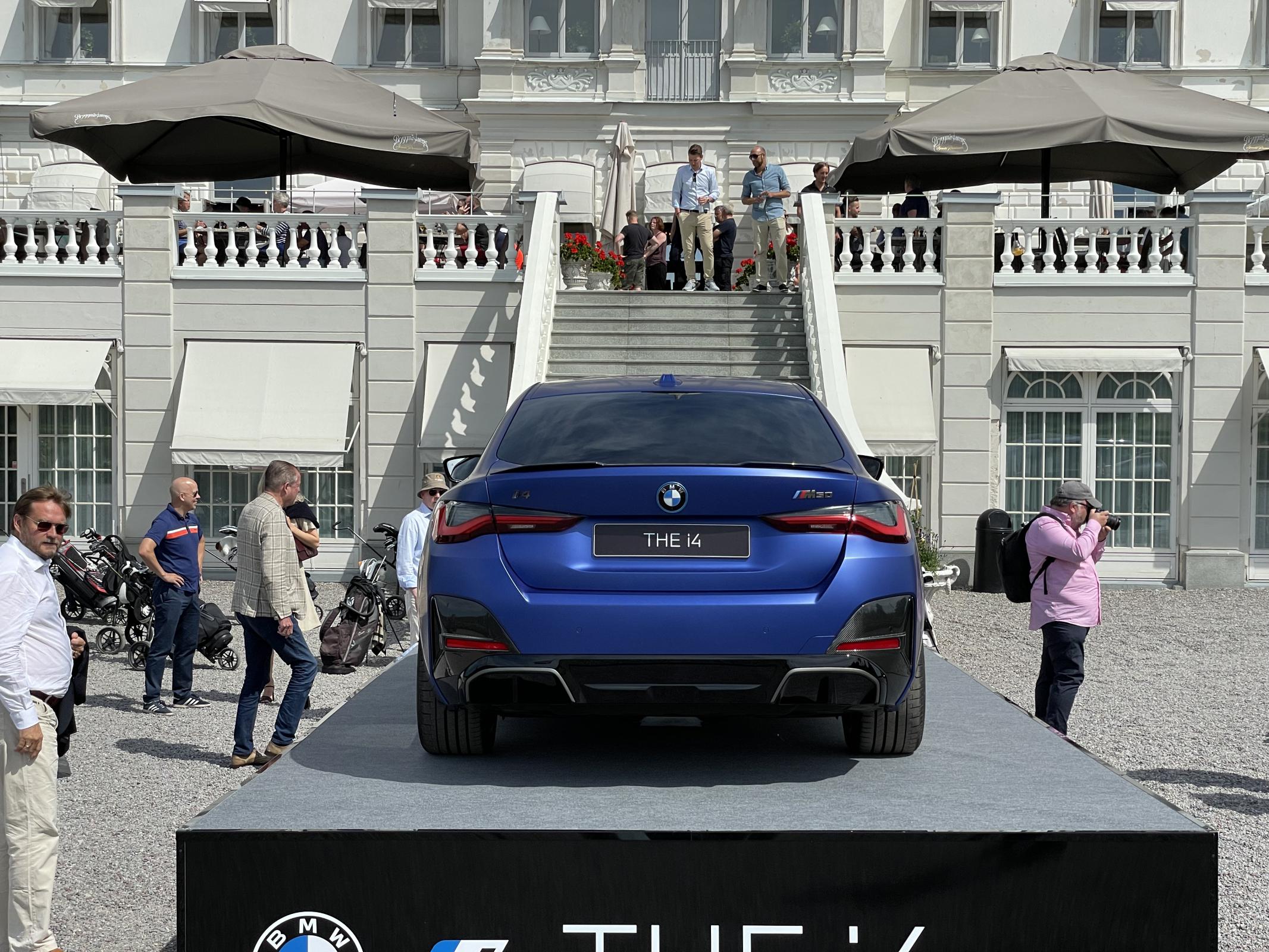 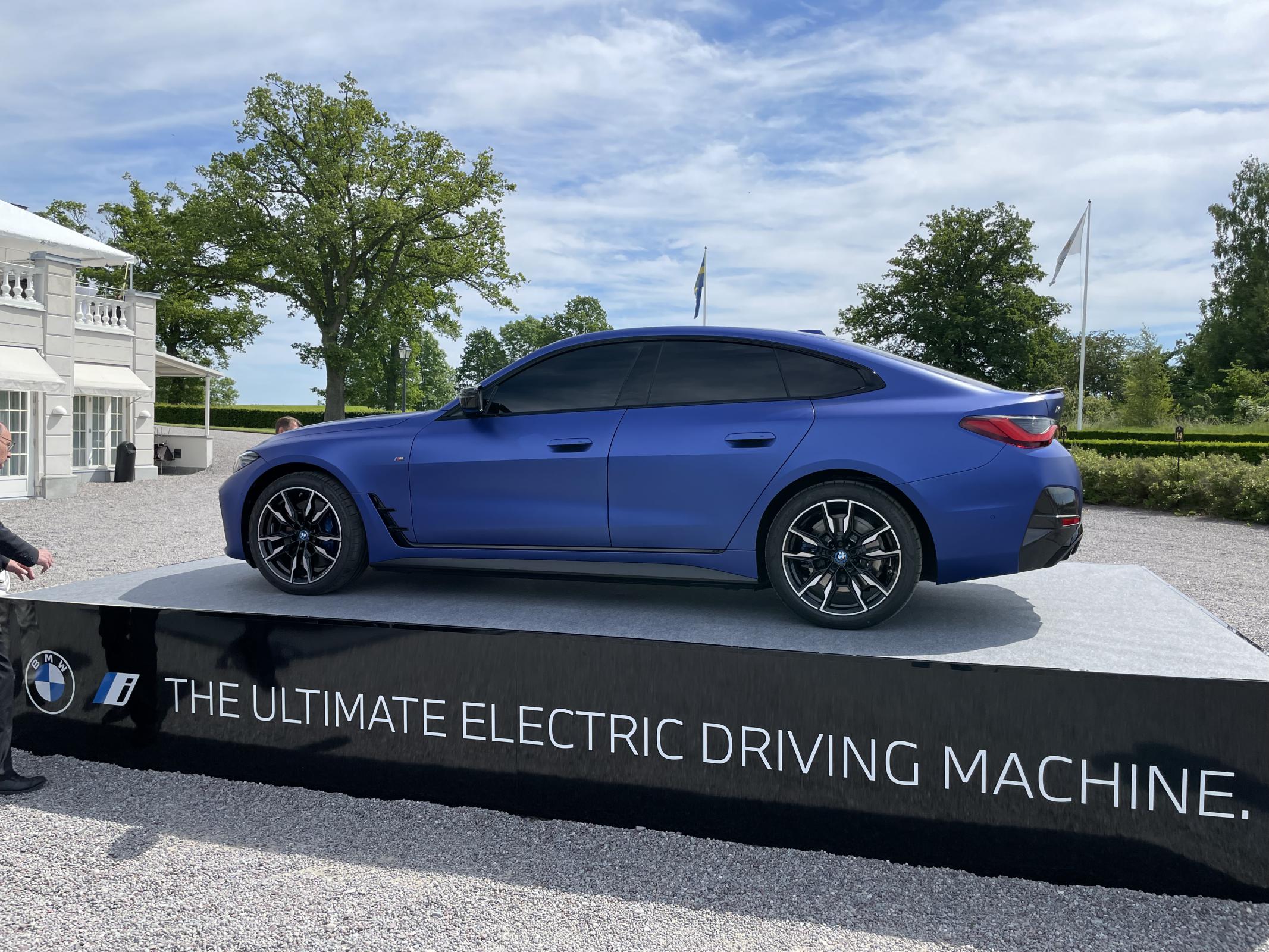 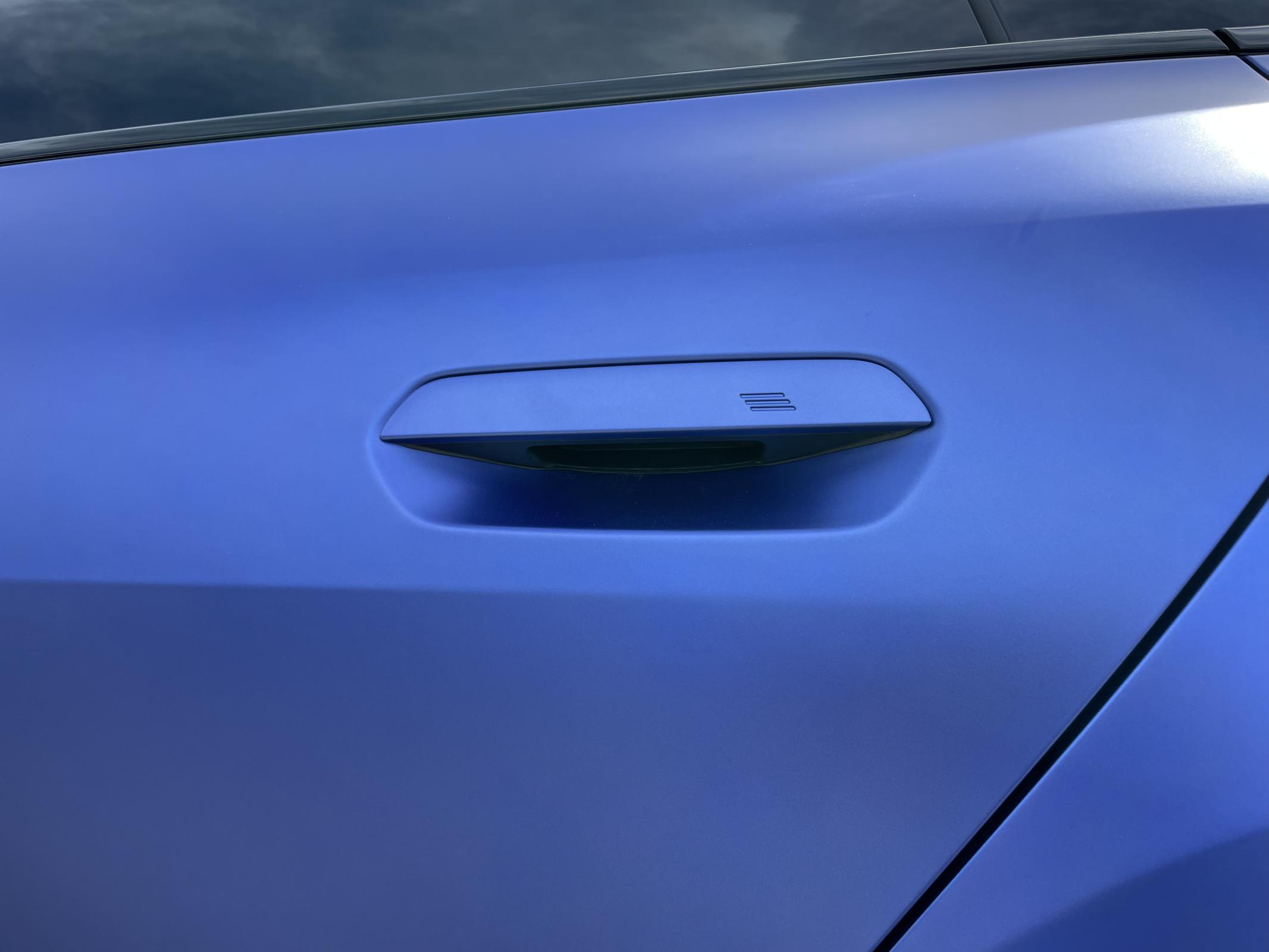 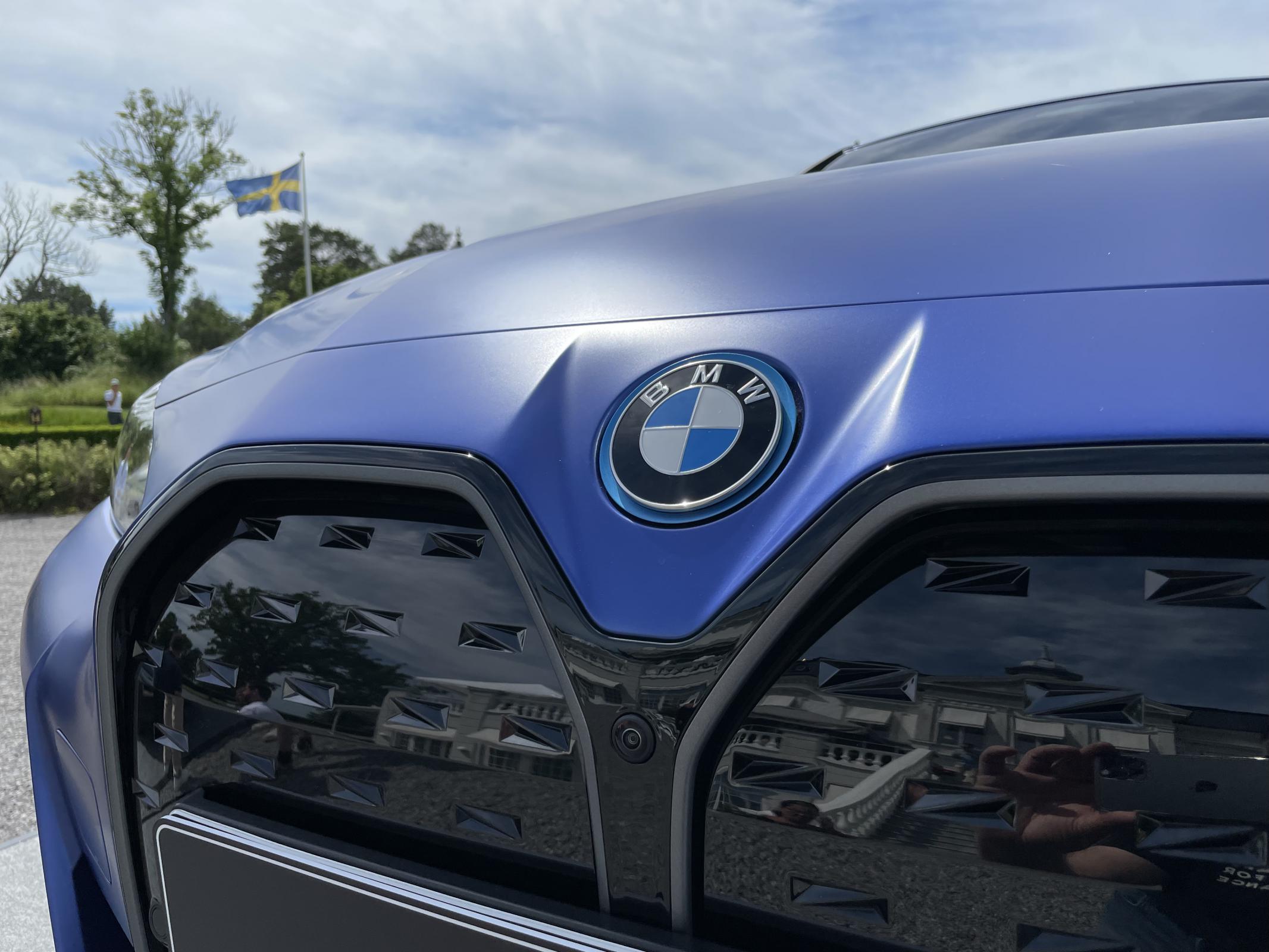 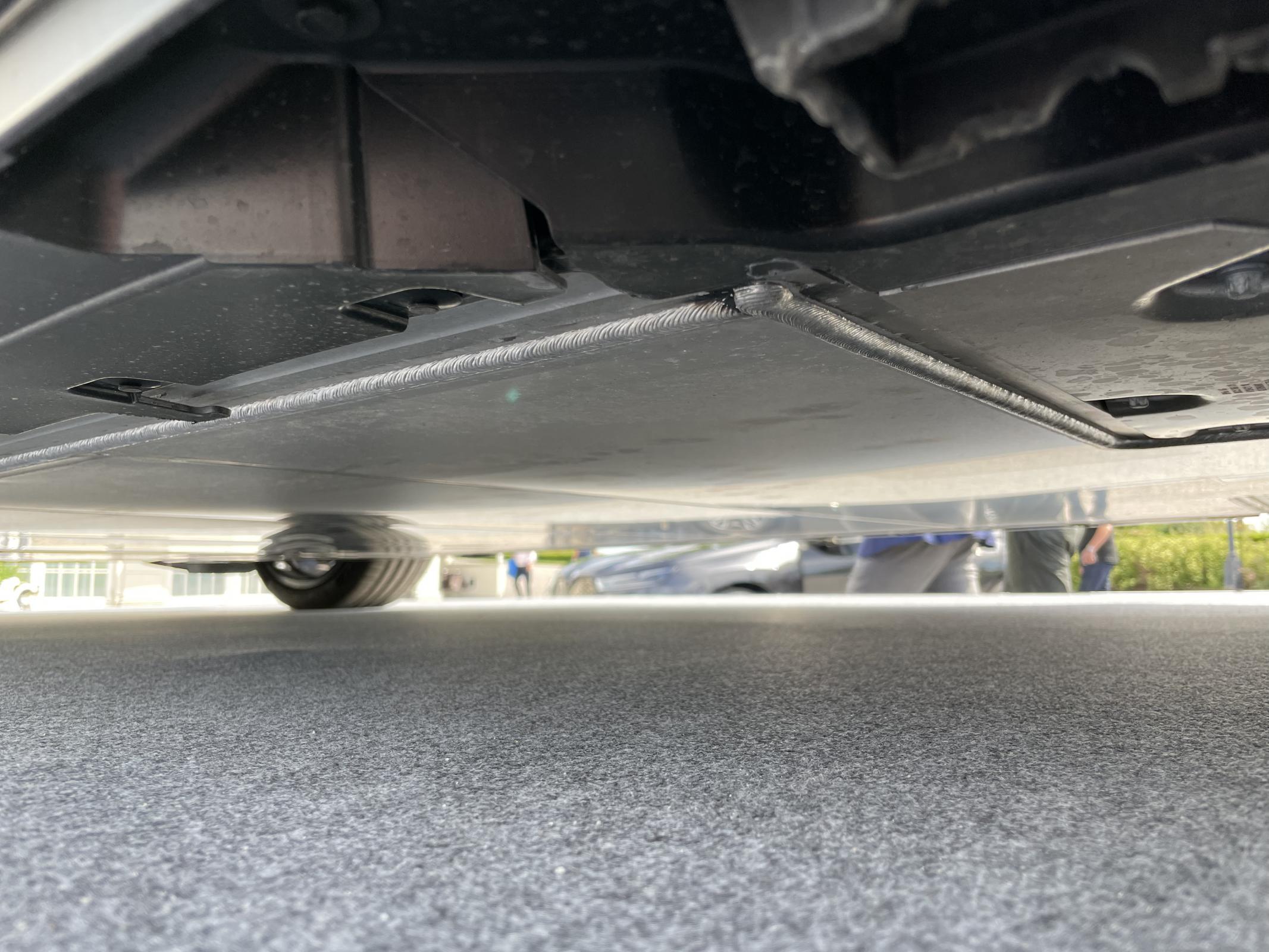 Tilbage til "The Car Lounge"